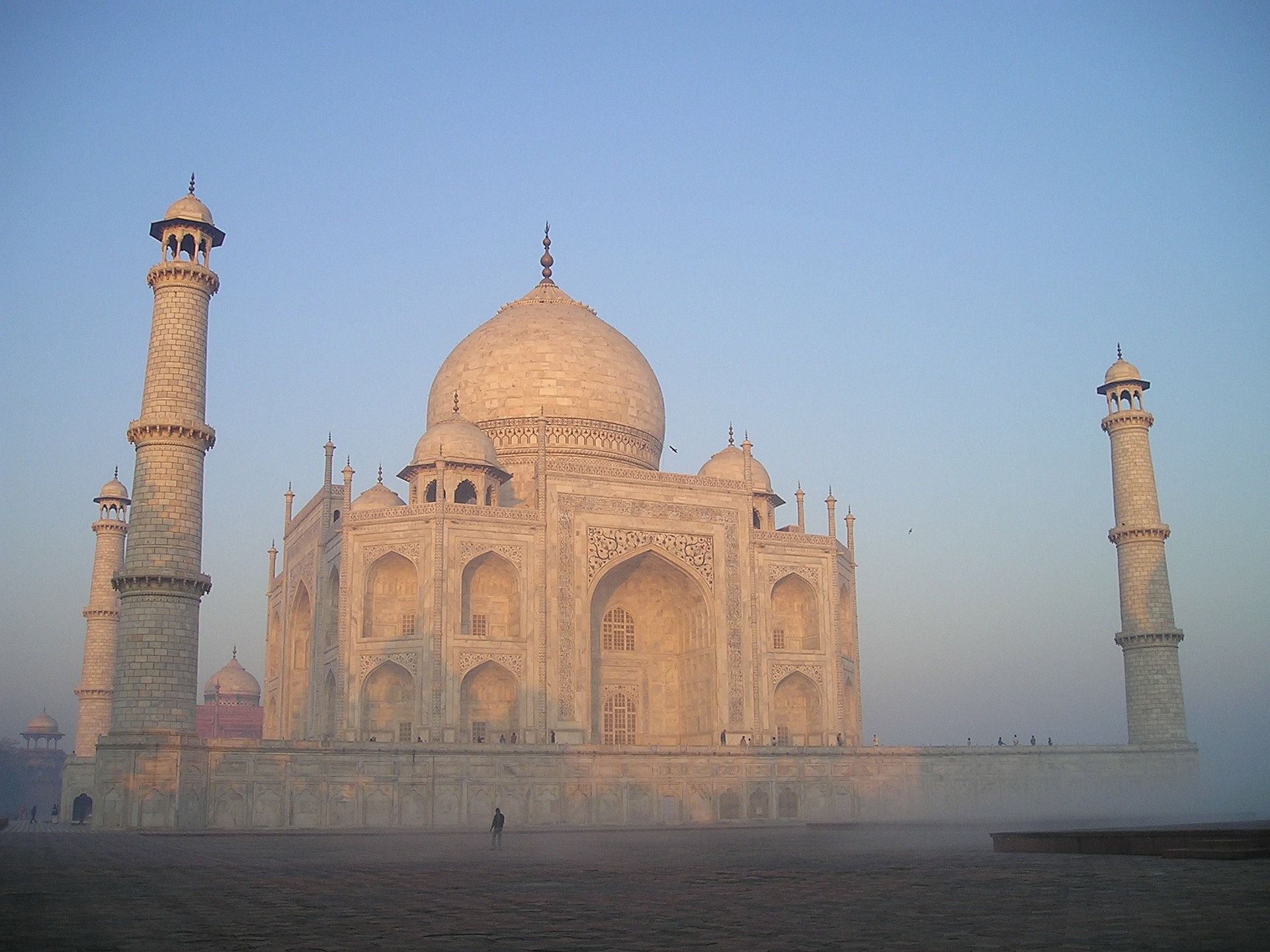 Posted at 13:37h in Did You Know by Granite Global Distribution 0 Comments
0 Likes
Share

The Taj Mahal is one of the most beautiful and famous buildings in the world. It was built between 1632 and 1653 as a mausoleum for Mumtaz Mahal, the favorite wife of Mughal emperor Shah Jahan. Ivory-white Marble was used extensively throughout the building, including the marble domes and towers. Compared to today costs, the emperor would have invested approximately US$830 million.

Sorry, the comment form is closed at this time.